When the Mini Mark 1 made it’s debut in the late 50s, the Mini became a sensation throughout Europe. The Mini Cooper S went on to have tremendous success as a rally racing car. These cufflinks make a fun addition to any wardrobe while honoring a British classic.

Beginning in 1959, the British Motor Corporation began production of their iconic line of Mini cars which soon took Europe by storm.These cufflinks pay tribute to the Mini Mark 1 series, produced from 1959 to 1967. Supercharged versions of the original production line, known as the Mini Cooper and Cooper “S” found great success as rally cars, boasting wins in the famous Monte Carlo Rally every year from 1964 until 1967.

Check out the Mini Cooper S in rally racing action:

Pay homage to this legend of motor sports with a beautiful set of handcrafted, sterling silver & enamel cufflinks made by world-famous designer Toni P.

There are no reviews yet.

Only logged in customers who have purchased this product may leave a review. 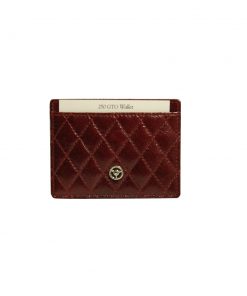 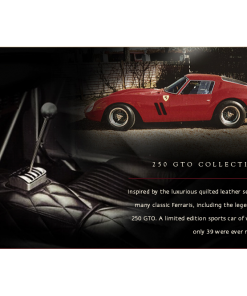 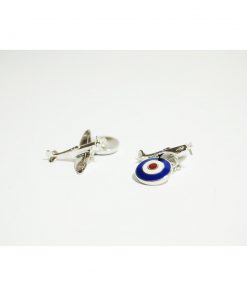 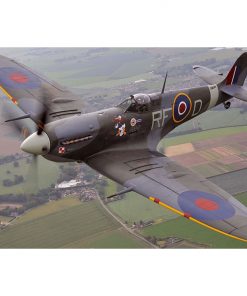 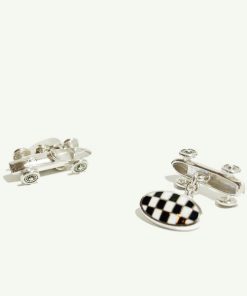 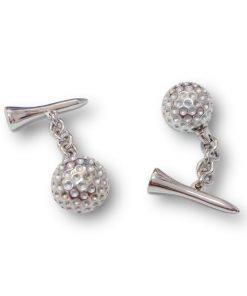 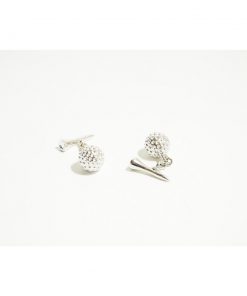 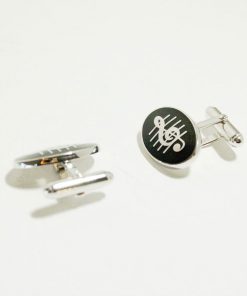 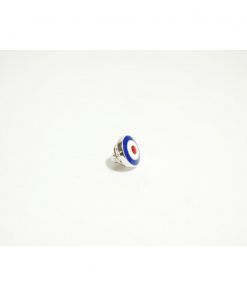 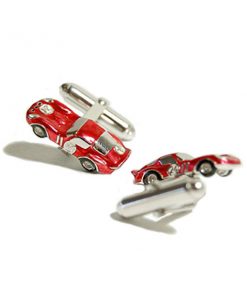 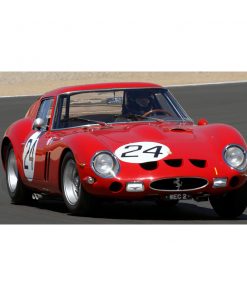 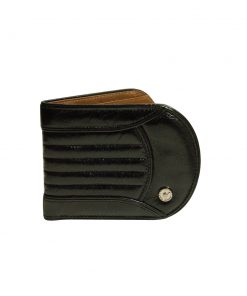